Just when you thought Trudeau couldn’t neuter Canada much further, he goes and does something like this. Read On! 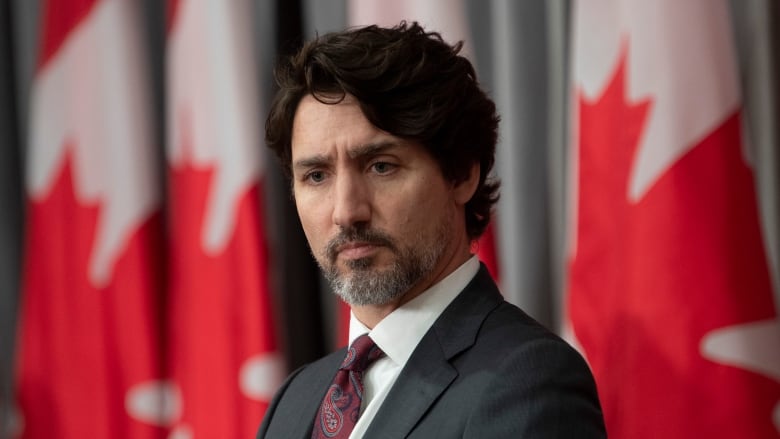 “These weapons were designed for one purpose and one purpose only: to kill the largest number of people in the shortest amount of time,” Mr. Trudeau said. “There is no use and no place for such weapons in Canada.”

The killer did not have a firearms license and many of his guns and rifles had been smuggled into Canada from the United States, according to the Royal Canadian Mounted Police, highlighting one difficulty Canada may face in enforcing the new measure. The gunman’s “arsenal” included two models banned on Friday, said Bill Blair, the country’s public safety minister.

Mr. Trudeau said the government will introduce legislation to buy back the rifles, another part of his campaign promise, at a future date. Until then, owners have been given two years to keep their rifles although they can no longer use them, trade them or sell them except to buyers outside Canada with a permit. Gun shops can return any of the weapons they now have in stock to manufacturers.

The leader of the Conservative Party, Andrew Scheer, once again spoke out against any ban or buyback of military-style weapons, noting that many mass killers, including Gabriel Wortman in Nova Scotia, and other criminals use illegal firearms brought in from the United States. “It’s easy but lazy government to ask the people who follow all the rules to follow more rules,” Mr. Scheer told the Canadian Broadcasting Corporation. He also criticized Mr. Trudeau for introducing the measure through a cabinet order while Parliament is not meeting in normal sessions because of the coronavirus pandemic.

Follow this link to read the full government declaration for yourself: https://www.scribd.com/document/459370005/Federal-government-banning-military-style-guns#from_embed